Tell the US chicken meat industry:

Hung upside down, struggling to breathe… the worst is yet to come. Help end the brutal slaughter system that drowns thousands of birds in scalding tanks every week.

Take action
A horrific
& outdated practice
“Live-shackling” is the single greatest cause of animal suffering in slaughterhouses today. Here’s why it must end.

In slaughterhouses across the country, live chickens are slammed into metal shackles—a process that often breaks their legs. Hanging upside down and struggling to breathe, birds are dragged through an electrified stun bath before an automatic blade cuts their throats. After “bleeding out,” birds’ bodies are submerged into scalding tanks. That’s the best case scenario for live-shackle slaughter—the industry standard for killing chickens. For countless birds, it doesn’t end this way.

A chicken need only lift her head at the “wrong” time and she will miss the stun bath—doomed to be slaughtered while awake and sensitive to pain. Birds who fail to bleed out quickly enough will instead die in the scalding tank. As one Tyson employee observed, “The chickens scream, kick, and their eyeballs pop out of their heads.” While just a fraction of one percent of chickens are boiled alive, it’s the industry’s mind-boggling kill line speeds that put this “fraction” into perspective. According to the USDA, over half a million chickens drowned in scalding tanks in 2019. That’s 1,400 birds every day.

Sadly, being boiled alive isn’t the only horrific consequence of this archaic slaughter practice. Millions of birds who are improperly stunned have their throats cut while fully conscious, while millions more suffer agonizing broken bones and dislocated limbs in the final, violent moments of their lives.

Overhauling the chicken meat industry might sound like a big ask—but with your help we can make it happen.

Following relentless pressure from The Humane League’s supporters, and our coalition partners, Tyson Foods announced plans to transition four of its facilities away from live-shackle slaughter.

Ending live-shackling would not only stop the worst abuses faced by chickens in slaughterhouses, it would also make conditions far less dangerous for workers who often end up covered in scratches, feces, blood, and pathogens.

For too long, the meat industry has put profits before people and animals, with devastating consequences. But now, pressure is mounting. If you agree that animals deserve better, please join thousands of caring people who are calling on the chicken meat industry to urgently change its ways.

Demand an end to live-shackle slaughter

What you’ve just seen here may be hard to stomach. No one deserves to suffer like this. Bones excruciatingly broken. Limbs dislocated. Throat slit while fully conscious. Boiled alive. Every final second of a chicken’s life is heart-wrenching. It’s pure pain, and unimaginable horror. It’s time to stop this extreme cruelty. Period. Please tell the chicken meat industry to end this abuse.

(Why is this important?) 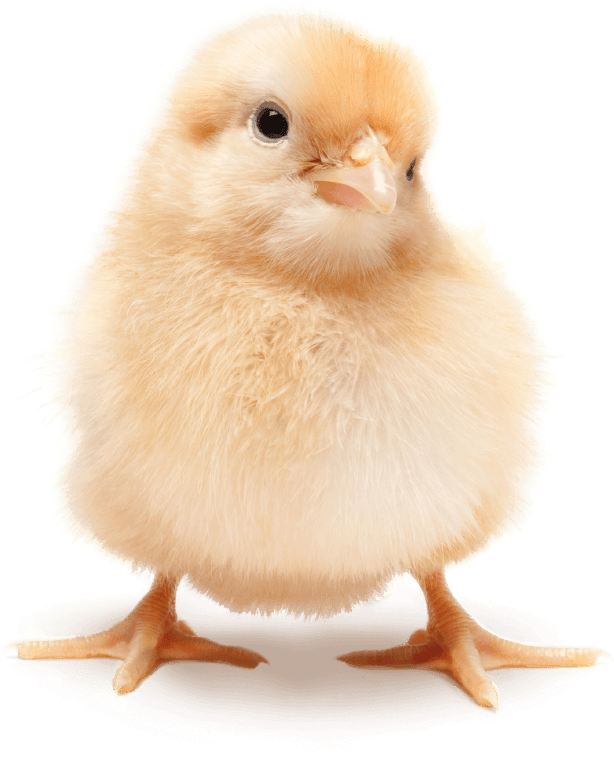 , you’ve given animals a powerful voice today! As a token of gratitude, we’d like to offer you a free plant-based cookbook packed with our favorite recipes! 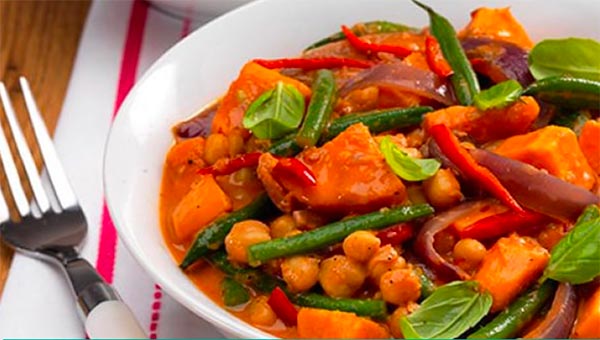 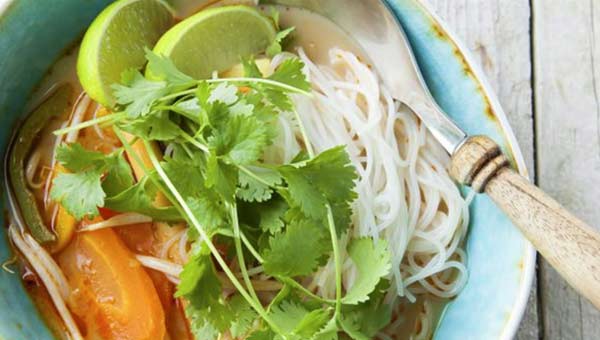 Every day, living, feeling animals are born into a cycle of pain and suffering. But we are changing that. If you believe animals deserve to be free from cruelty, please join us to take the next step:

We exist to end the abuse of animals raised for food. But we can’t do it without you. Donate
Privacy Policy Terms of Use
The Humane League, PO Box 10476, Rockville, MD 20849 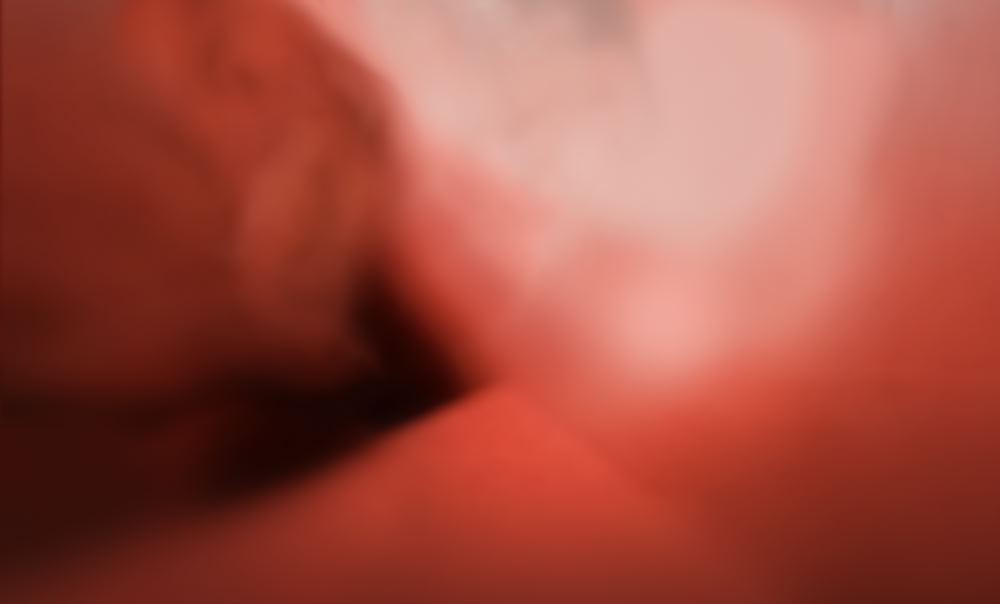 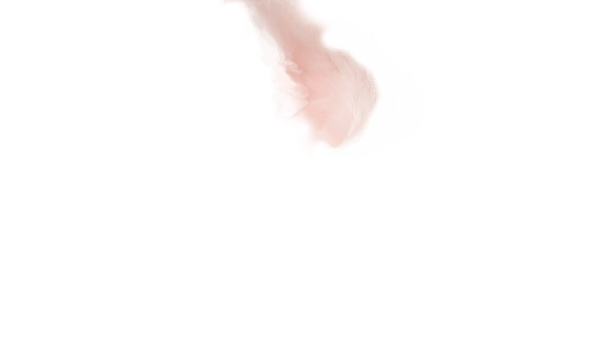 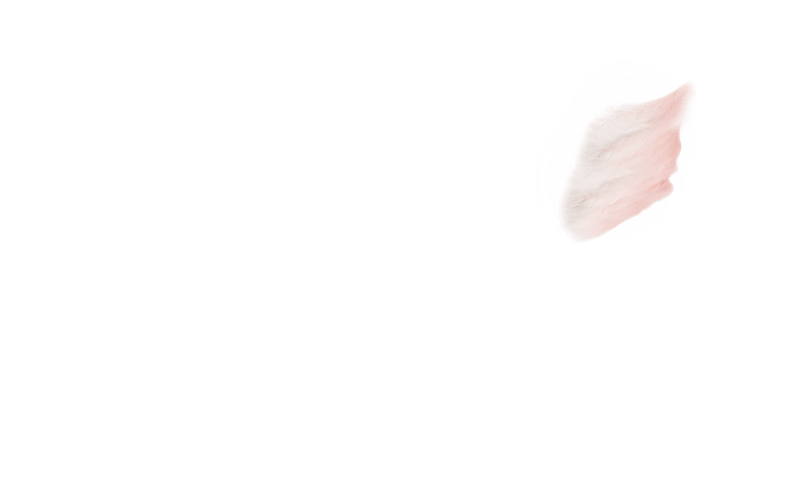 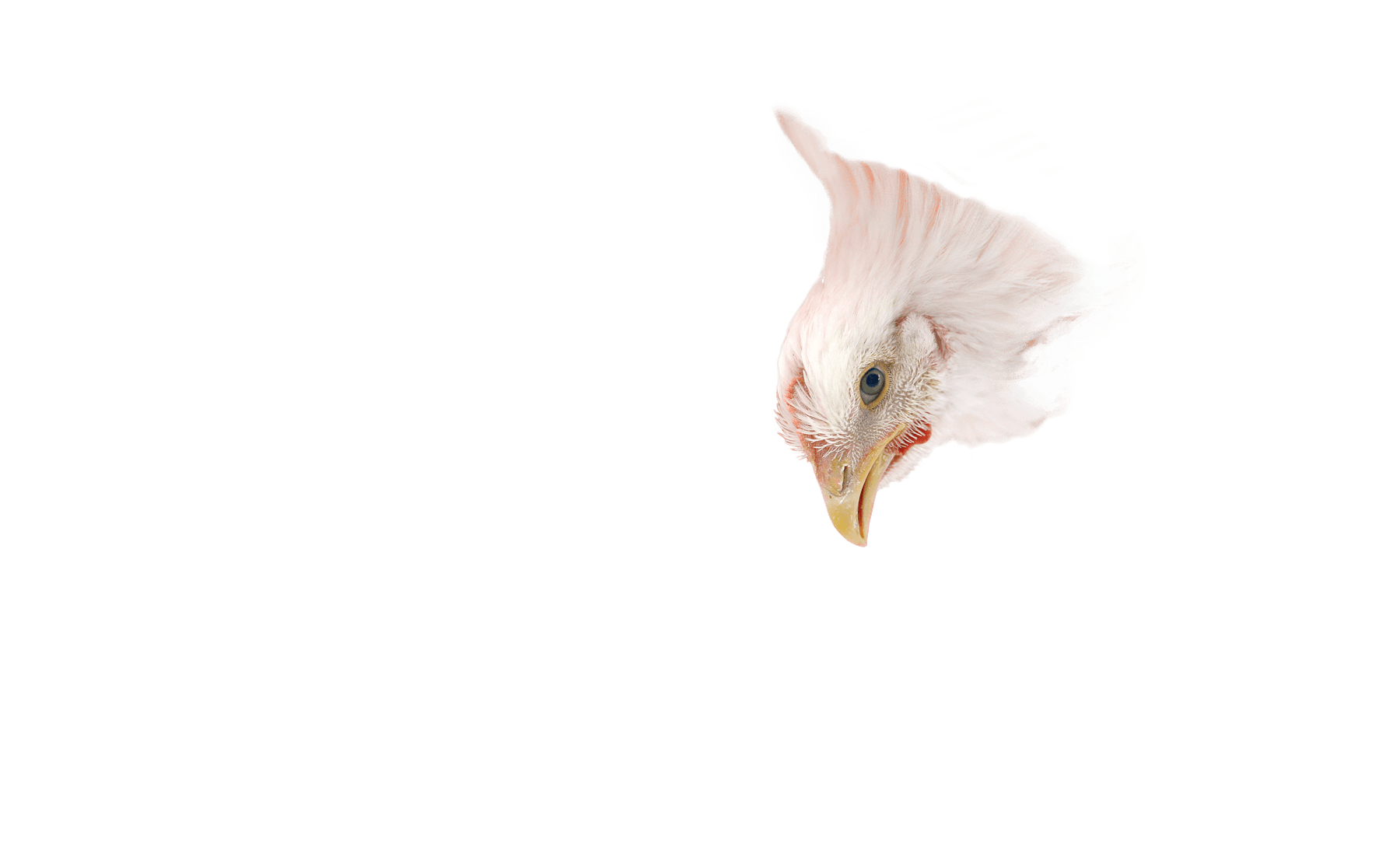 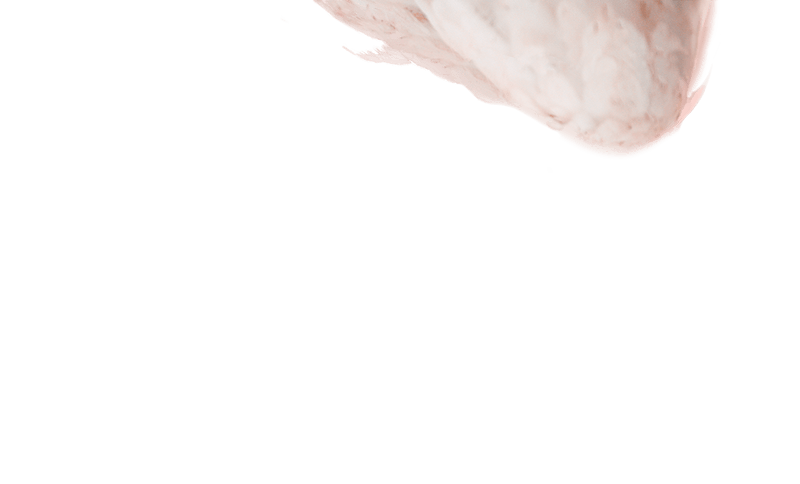 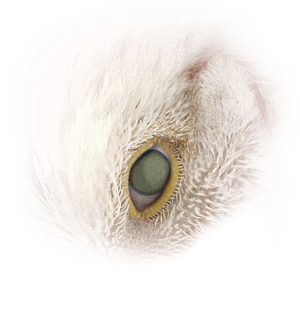 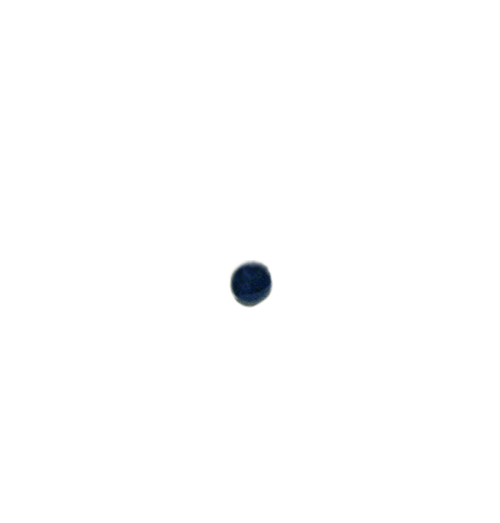 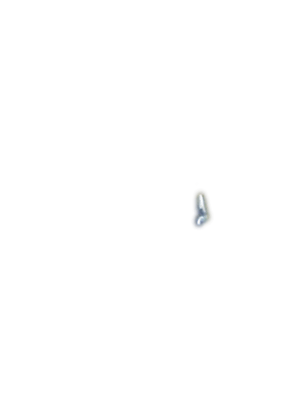 This message will be sent to:

Why this is important: